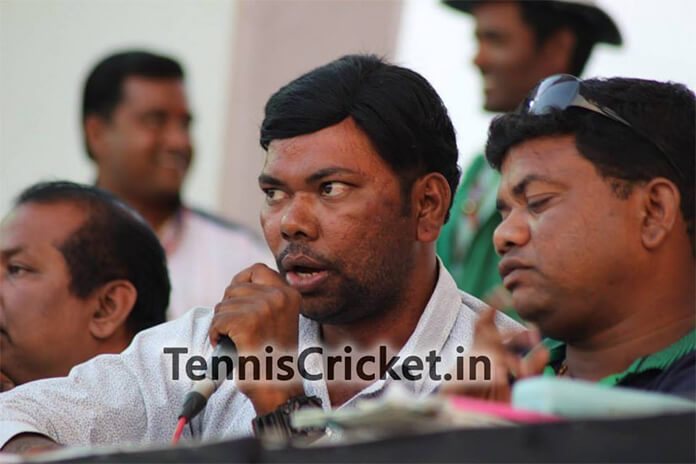 Famous Commentator, Someone who fills in energy through out the ground is... Machindra Patil

Since last 5 years he’s been using his mesmerizing voice to bring the match to life in front of its audience. He owns a varied place in the world of tennis cricket. He has created his own fanbase. He has been training many famous commentators as well.

Using his knowledge and creativity he is famous for creating excitement among the audience.

Born in a village in Panvel, Machinda Patil is only 28 years old, but when he speaks with his heavy voice, the audience has its eyes on the match but ears stuck on the commentary. The entire history of cricket is stored in his brain like images. He’s capable of delivering cricket history speeches for daylong, without an ounce of tiredness. Even newbie would understand the game only by listening to his famous commentary.