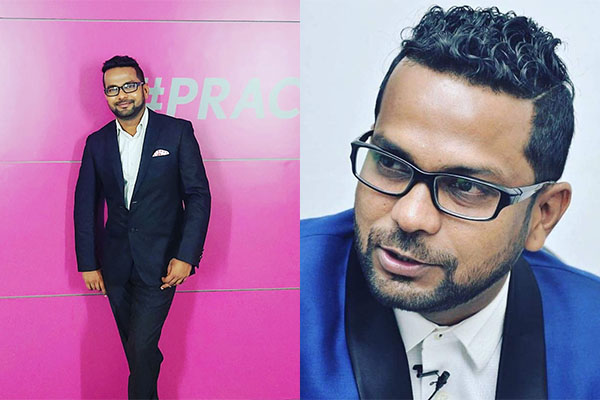 A die-hard Sachin Tendulkar fan who started his commentary career from local cricket tournaments. Now, he is the voice of Marathi’s commentary. He has been regular commentator on Star Marathi channel. Indian Premier League, Pro Kabaddi is the notable leagues he has done so far in his career.

Born and bought up in Turbhe, Navi Mumbai, Kunal has emerged as a professional sports commentator in the past few years. His analysis, statistical data representation, voice is class when it comes to his commentary. At the early age of 24 he started his career as a professional commentator in various tennis ball cricket tournaments in Mumbai, Navi Mumbai and across Maharashtra. Later, in 2018 he got the chance to share the commentary box in 10PL, Sharjah – one of the biggest tournaments in tennis ball cricket fraternity. It was his first international tour as a professional commentator. After that, he did commentary in Hahan Premier League in Qutar. With his quality commentary, he was invited to Star India for Marathi commentary for IPL and Pro Kabaddi where he shared commentary box with former India internationals like Sandeep Patil, Abhilasha Mhatre and many more. Nowadays, he is one of the highest-paid commentators in tennis ball cricket.