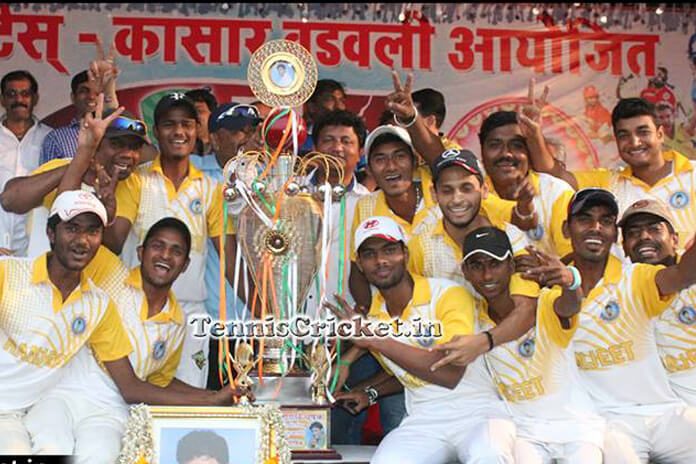 One of the biggest tennis cricket tournament Ranjeet Chashak 2016 which was held in the memories of Late Ranjeet held in Thane in the area of Kasarvadavli. This was the 2 year of this tournament. The tournament was organized by Ranjeet Sports and Ranjeet Foundation.

Team from Thane area as well as from rural areas had participated in this tournament. By defeating all teams top three teams won the prizes of the tournament. 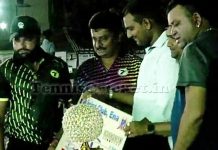 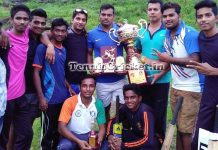 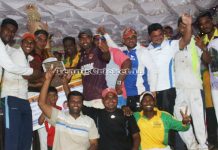