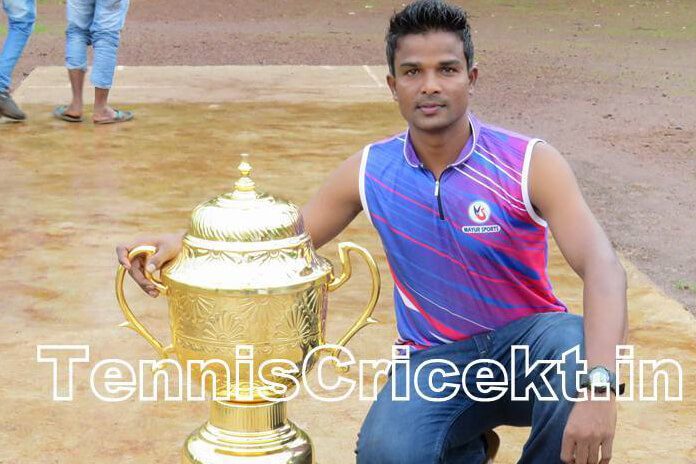 Krishna Satpute is the most famous name in today’s tennis ball cricket world. A Solapur born Krishna plays for Pune based commercial team Pratik-11. In his career, he has achieved so many milestones. His records of most centuries in tennis ball cricket world are one of such. His batting skills have been recognized by many international cricketers like Harbhajan Singh, Virender Sehwag, Steve Waugh and many more. The famous helicopter shot made his mark in the tennis ball cricket fraternity. His physical strength and the equivalent mental abilities made opposition think twice where to bowl him. He has played tennis cricket across India and the world including Oman, Qatar, UAE. Also, He was the part of winning Indian team at the ICC CRIIIO Cup played in London, England during ICC Cricket World Cup 2019 on July 12.

Some of the notable records by Krishna Satpute: