Amit Golatkar (1989-2008) one of the best opener in commercial cricketer from Rahul 11. Here is his exclusive interview by TennisCricket.in team. His older brother Anil Golatkar was his real inspiration in the field of cricket. Both brother started playing cricket from his local team Sai Tilak Chauk. Ajit Sir, Sandip Salvi, Sunil Indulkar and Umesh Manjrekar were his professional inspiration and he watched these legend closely to be a best cricketer. As he mentioned in this interview Umesh Manjrekar was tough to get out and he used to bowled him in front of mirror. ‘Chandrakant Shinde’ was the man who produced the biggest break in his career. His first major tournament under Chandrakant Shinde’s captaincy at Colgate ground, Bandra to open inning and he won best batsman in that tournament. He opened many matches with his partner Bharat Lohar. 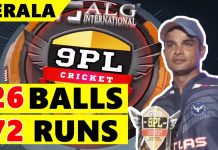 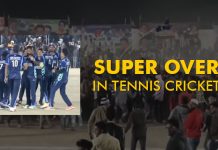 SUPER OVER in mega final in tennis cricket 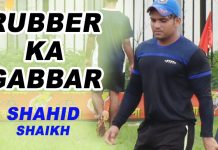