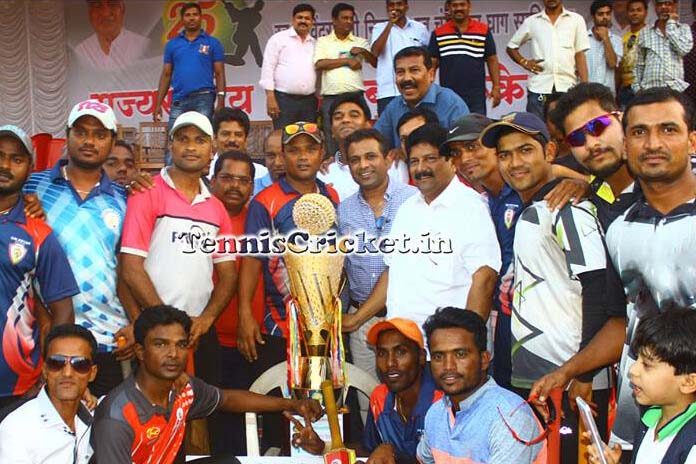 Mr Shekharji Nikam had organized this tennis cricket tournament in the memories of Late Govindraoji Nikam & Late Chandramohan Ghag. This tournament has been organized from last 25 years at Sawarde which is the village in Chiplun taluka in Ratnagiri District.

This is one the most prestigious tournament in this area. Some International players have attended prize ceremony of this tournament to encourage all tennis cricket players.